Palms Hotel, offers all the necessary services to make your stay most enjoyable.

Officially the Republic of Mauritius (French: République de Maurice), is an island nation in the Indian Ocean about 2,000 kilometres (1,200 mi) off the southeast coast of the African continent. The country includes the island of Mauritius, Rodrigues (560 kilometres (350 mi) east), the islands of Agalega, and the archipelago of St Brandon. The islands of Mauritius, Rodrigues and Réunion 170 km (110 m) form part of the Mascarene Islands. The area of the country is 2,040 km2. The capital and largest city is Port Louis.

The people of Mauritius are multi-ethnic and multicultural. Most Mauritians are multilingual; Mauritian Creole, English, French, and Asian languages are used. The island's government is closely modelled on the Westminster parliamentary system, and Mauritius is highly ranked for democracy and for economic and political freedom. Along with the other Mascarene Islands, Mauritius is known for its varied flora and fauna, with many species endemic to the island. The island is particularly known as the only known home of the dodo, which, along with several other avian species, was made extinct by human activities relatively shortly after the island's settlement. 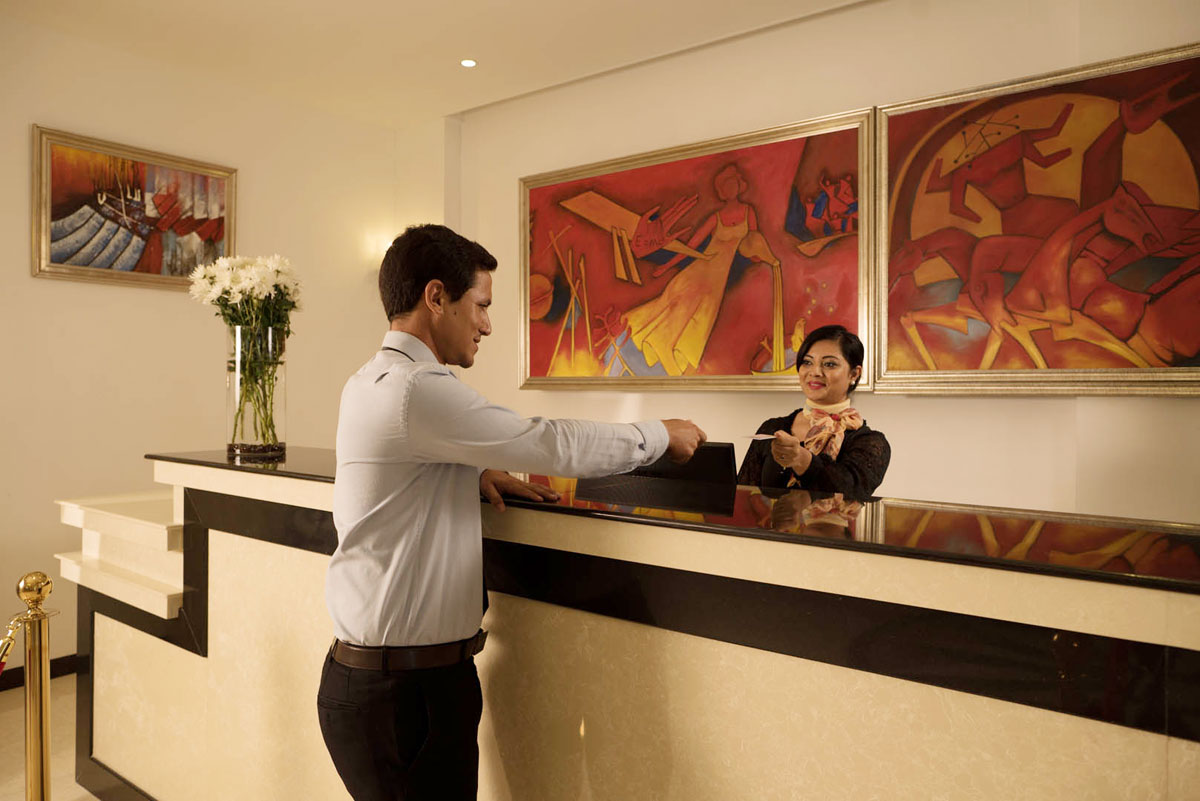 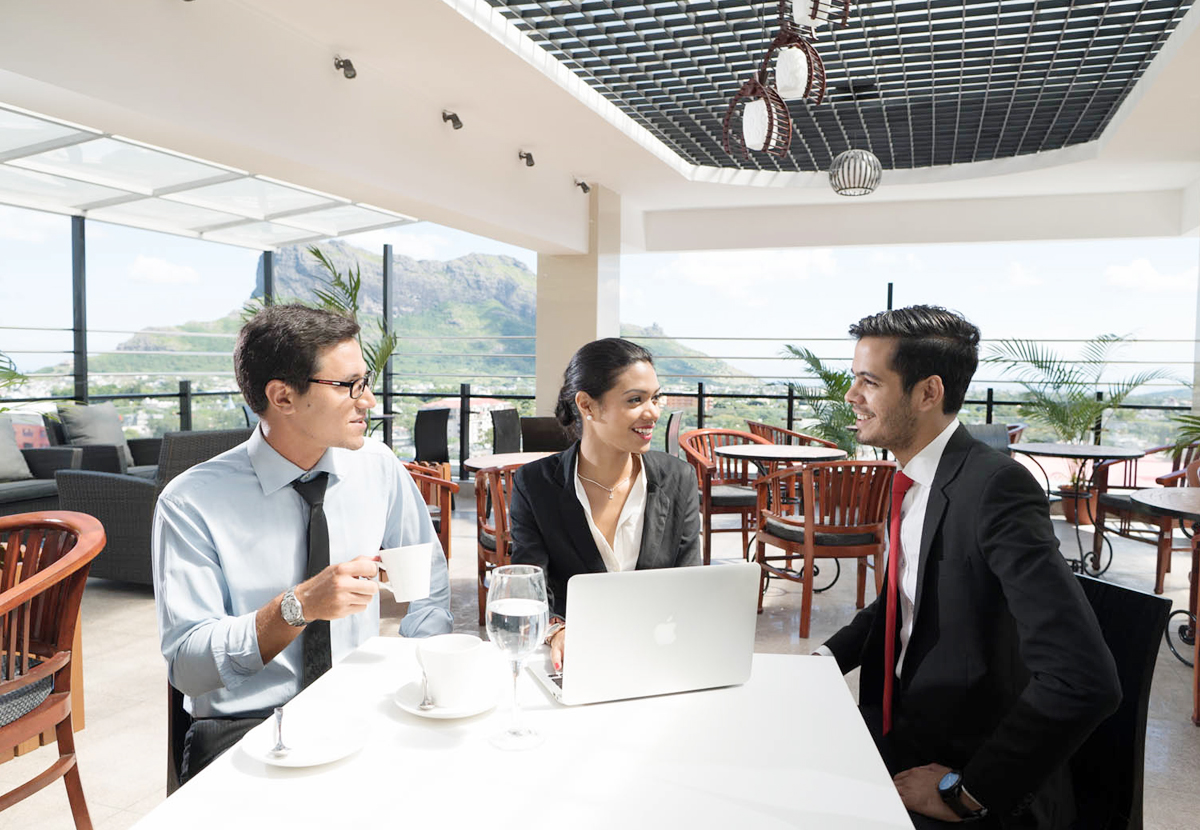 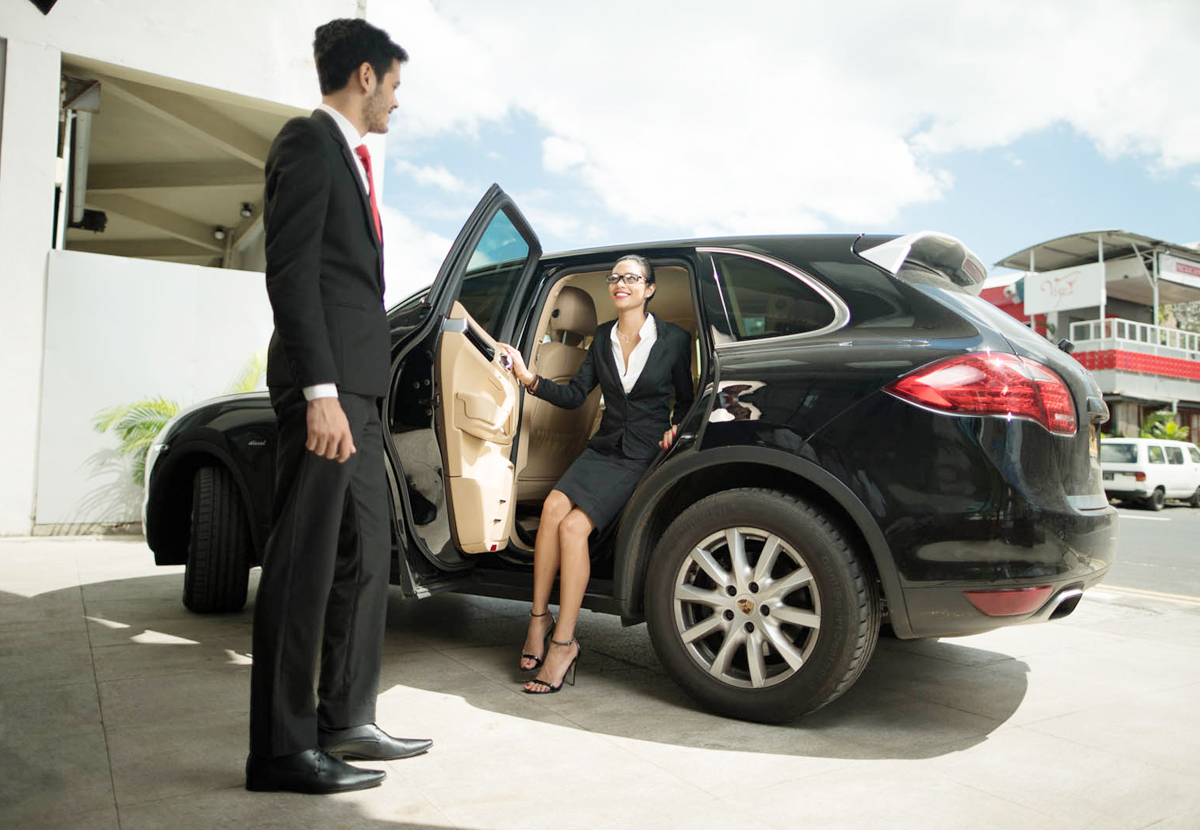 There are 2 types of visas which are given to foreign nationals coming to Mauritius: Business Visa or Tourist Visa. Foreign nationals coming for business activities or applying for an Occupation Permit should enter the country on a business visa which may be issued for a maximum of 120 days per calendar year. However, the stay during each trip on a business visa should not exceed 90 days.

A tourist visa may be issued for a maximum of 180 days per calendar year. Visitors on tourist visas should not engage in any form of business, profession, occupation or paid employment while in Mauritius (Subject to government Regulations).

Currency
The monetary unit of Mauritius is the Mauritian rupee (MUR).
All major currencies and credit/debit cards accepted

Taxes
The value added tax rate is of 15%, chargeable on all purchases and services made in Mauritius. Tourist can be refunded the tax and/or duty incurred upon leaving Mauritius.

Public Health
Internationally recognised health clinics are available in Mauritius. No vaccination is required before arrival in Mauritius.

Climate
The temperature in Mauritius varies between 22 C in winter and 34 C in summer.